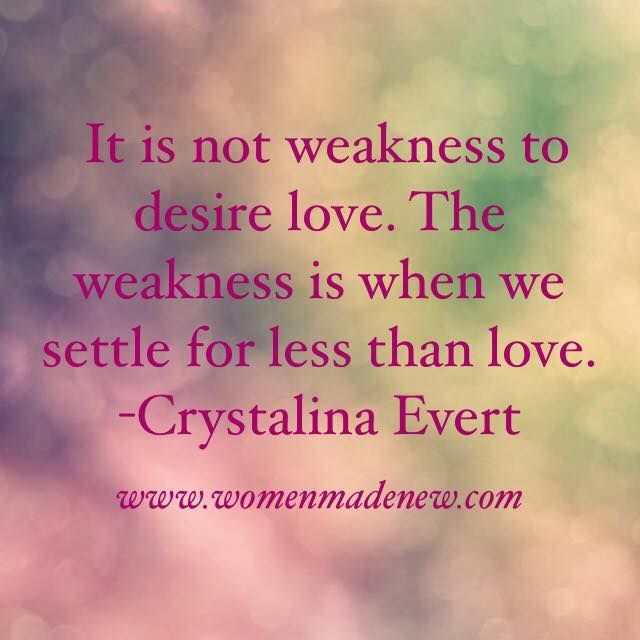 It’s been a while since I’ve done a quotes I love post but I had the notes written out and am finally getting around to writing it. I love being in love though for me it’s always fleeting. I’m positive one day it will find me and actually stay.

Until then when I read this quote it makes me think that a lot of people feel the same way that I do. They love being in love but they are scared when it comes to someone loving them correctly. I’m in the majority with this statement. I’ve been hurt so much that if someone comes into my life it will be hard to believe them actually showing you the correct way to be loved.

Most people also think that what they have is a good as it will get. Not saying that some people aren’t happily in love. I would never say that. I’m talking about the people that are in relationships were they are miserable but they don’t want to be single.  Sometimes I can understand if it’s financially more beneficial for you both. But personally I would rather be broke and single.

But I think that it mostly fear of being forever alone for most people and they settle even though they aren’t happy. I know not all relationships are not going to be perfect all the time. But being emotional abused is just as bad as physical. It works just the same on cutting down your self-esteem. Maybe another reason why people don’t leave.